Drawbacks To The Design & Build Model 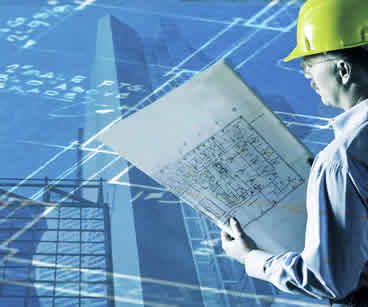 Reduced control over the project design

In the design build system, much of the control that was traditionally in the hands of the building owner is shifted to the contractor. Depending on how much owner control is necessary for the successful completion of the project, this shift may or may not be acceptable to the owner. If the building owner wishes to have more control over the project, a design-bid-build model might be preferable to design build construction.

One of the main advantages of design-build is the more efficient coordination and cooperation between the designer and the contractor, since they are essentially working as part of a single team. However, this isn’t necessary the best approach all the time, as the merging of both roles into one umbrella role effectively results in the loss of a “check-and-balance” system, in which designers and contractors provide input to each other with regard to the quality of the work. In a design build model, the owner may have to assign a third party to oversee quality control.

Little/no input into the selection of the design team