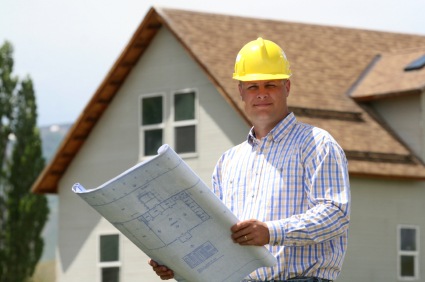 The decision on whether or not to hire a general contractor is dependent on your needs and your ability to manage the construction project. Hiring a general contractor is almost always a more expensive proposition, since they will usually need to recoup the cost of the salaries and insurance of the people working for them. On the plus side, you get a fully working team that is ready to go right off the bat.

Hiring a team of subcontractors essentially means that you will have to take on the role of a general contractor yourself. This can save you some money, but it will require a lot of time and hard work on your part. In many instances, it might be more beneficial and cost-effective to hire a general contractor for the basic construction job, and hire subcontractors for specialized tasks that do not require full time personnel.