Remodeling in Color: Learn How Your Color Choice will Affect You 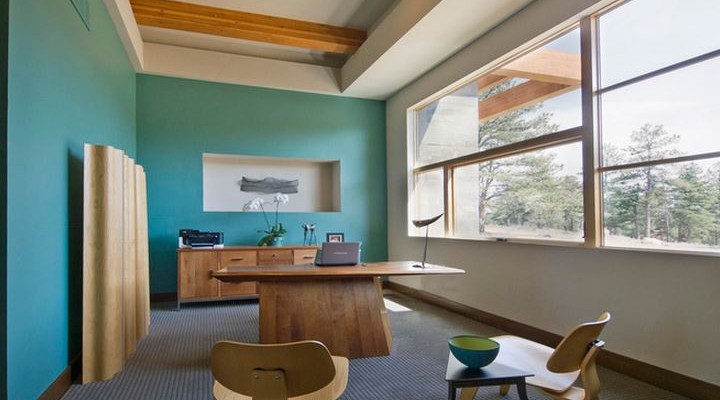 Interior design is a complex field. Aside from aesthetics, designers also need to concern themselves about the emotional and psychological effects of design elements to people. When speaking of color for example, designers know that aside from the homeowners’ personal preferences, they also need to consider the effects a particular color will cause their clients on a behavioral, emotional, or psychological level. There is more to painting your room a particular color than coloring it up. Most apartment makeovers involve repainting rooms, as homeowners usually want to have a completely new feel for the house. However, seldom do people really consider how the colors will affect their day-to-day living on a different perspective. So if you are curious how your color choice will affect your life at home, read on and learn from experts about the psychology of color.

Many homeowners specifically point out their liking to make a particular room more relaxing when doing an apartment remodel.  Relaxation can be achieved through design in several ways; through color however, optimal rest was said to be achieved through blue shades. Based on studies in United Kingdom, blue tones was found to have better impacts on the quality of sleep of the respondents. This principle does not only apply on painting your walls; you may also incorporate blue accent pieces and materials to achieve the optimal relaxing effect.

Everybody knows the feminine impression on pink hues. However, while it is the women who fancy pink shades the most, pink was actually found to have a more significant effect on men. Pink was found to have a tranquilizing or weakening effect on people. This was tested many years ago involving rowdy inmates in a correctional facility in the United States. The results surprised them as the usually unruly inmates began calming and settling down after a while. After such experiment, pink was used designers to bring in a rather sedative effect in a room. Do you have overly hyperactive kids? This might just work!

The Red and Blue Contrast

For many years, a lot of apartment remodels involved the distinctive tones of red and blue to emphasize a bold and outgoing character. Red signifies passion and fire, and blue indicates bravery and gallantry; however, did you know that red and blue tones have specific effects on people’s productivity? Apparently, red tones make people more critical and cautious with what they do. Blue tones on the other hand make people more creative and inventive. So next time you are planning to remodel a room in order to make members of the family more productive in it, it will be best to try red and blue.