The Various Roles Of The Architect In A Construction Project 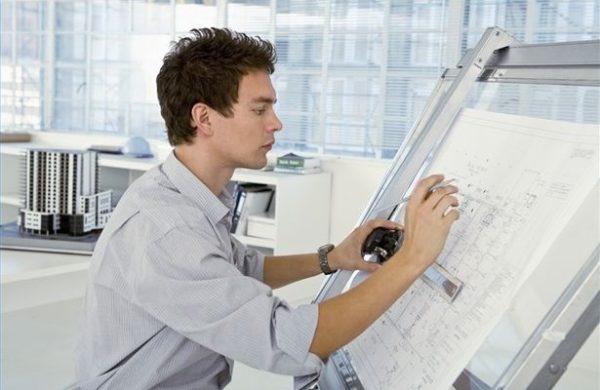 The architect plays a significant role in most construction projects, most especially during the design stage. However, architects can be essential throughout the entire construction process as well, and their roles can transcend their primary designer function.

In the traditional design-bid-build construction process, the role of the architect is clearly defined and is often limited to the design stage. In such projects, design and construction are treated as distinct tasks, and for the building owner, it entails two contracts: one with the architect and another with the general contractor.

Architects may also function as providers of extended services, in which they are essentially contracted for specific services. In such scenarios, the architect typically manages the subcontractors and is answerable directly to the building owner. The roles of architects in these scenarios often go beyond design tasks and may encompass management and quality control responsibilities. In this situation, the architect usually has more control over the outcome of the project than in the design-bid-build and design-build construction processes.

How you utilize an architect in your construction projects is dependent on various factors such as how integral the design is to the successful completion of the project. You should also consider the capabilities of the architect you are working with, and your own needs and preferences in designating certain aspects of the work. By making a thorough assessment of your needs, you will be better able to determine the most appropriate function of the architect in your project.